And, suddenly, the Paradise

In the paradise’s novel by NĂşria PerpinyĂ , a group of netizens is in the mountains at a detoxification clinic. Some are hypnotized by video games, some chat and fall in love, and others never leave YouTube, they live there. The tragic moments alternate with humorous pictures. The action takes place in the valley of the Tammarians, the location of the last novel of PerpinyĂ , To the Vertigo. The readers will find o some of the mountaineers of the previous novel on the unpaved roads. The same place welcomes enthusiasts for nature and for machines. Some are very active and others, very sedentary. What they have in common is that they all love too much some toxic things or people. 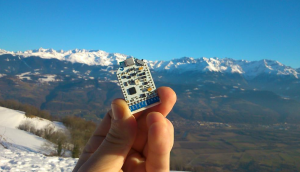 In addition to reflecting on the network and progress, And, Suddenly, the Paradise, also presents other current issues such as Anorexia. Although, the title is rather cynical, Internet can be considered as a paradise because there are no differences in social classes, neither rich nor poor, and also because the computers are a great source of pleasure (and torture). 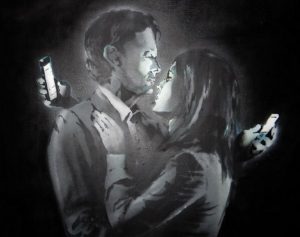 Â The story is presented by two female narrators: Doctor Neuska and India, the friend of one of the patients. The alternation between chapters is not symmetrical, which offers a point of confusion and uncertainty. In the Internet, there is no temporary dimension and everything is in an everlasting present that is updated. Likewise, Perpinya’s novel it is also played with several temporary moments that, combined, contravene the earthly laws of Physics creating unexpected paradoxes. 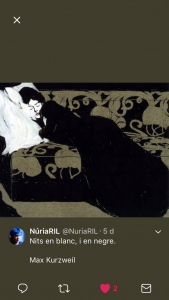 Discussion about the advantages and dangers of the Internet

In the novel, the current importance of the network is valued. Although account must be taken of electronic excesses, the book mentions its positive values such as the union of the planet, freedom of opinion and quick searches of information.

The Internet is a paradise because there are no differences in social classes, neither rich nor poor. We work with computers and they are also a great source of pleasure.

Despite being aware of the dangers of new technologies, the novel is committed to digital creativity. 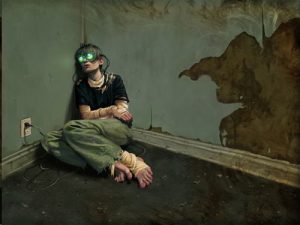 Despite being aware of the dangers of new technologies, the novel is committed to digital creativity. This work wants to show that art can be made with new communication technologies. A different, online, random, and collective art. And, Suddenly, the Paradise is a literary architecture built thanks to thousands of Twitter users who have unconsciously collaborated in this creative experiment on social networks between the years 2013 and 2017. The literary work is made up of a collage of Tweets of thousands of people from different languages â€‹â€‹that PerpinyĂ  was organizing online.Â  Since the Internet is a global common ground, PerpinyĂ  considers that, in order to express its planetary world,Â Here you can check the folders of her organizational work in Storify. Consequently, in its first phase, the writing process of this maze combination of sentences has been social and virtual. Although all that is published on Twitter is shared and is not subject to copyright (unless otherwise stated), the author wanted to record in this link the origin of the tweets that she incorporated and modify to adapt to their dialogues. It’s an aphoristic novel of 4.000 voices.

Since the Internet is a global common ground, Perpinya considers that, in order to express its planetary world, collective writing it would be very appropriate for it. The resonances of so many voices of Internet users in the novel of paradise evoke the anonymous poems that are intertwined with the Odyssey, a work to which Perpinya has dedicated one of herÂ essays.

The sentences that are uploaded to the network remain floating and they are alive like the first day. NĂşria PerpinyĂ  has opened the windows in order that the clouds of words that fly over us could come in.

The experiment is completed by offering to the readers a double version of the story. The novel And, suddenly, the Paradise and the play The Vice. Two brotherly books that tell the same story differently. The theatrical version has a more incisive and aphoristic language, while the novel is more detailed and psychological. 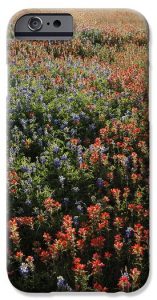 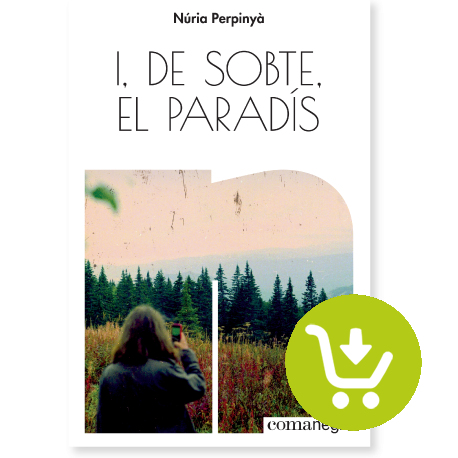