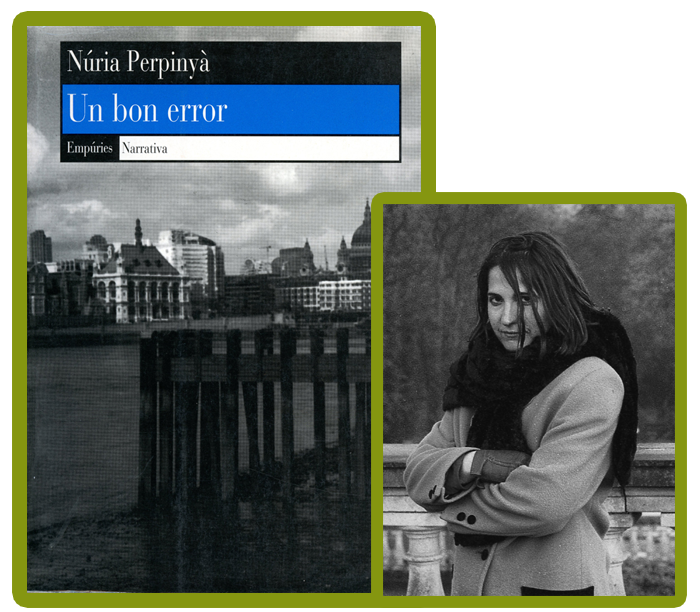 A Good Mistake¬Ý(1998):¬ÝSummary
Nuria Perpiny√Ý’s first novel revolves around two main areas: learning and homosexuality. A young man arrives at a laboratory in London and falls in love with a black scientist. The protagonist, Joan Xammar, must overcome two obstacles: the one of the gender and the race.

The themes of A Good Mistake are: a relationship (happy and painful) between lovers, teachers and pupils, ethnic sexual and moral prejudices, and a criticism of sick mainstream power.

Since the plot revolves around unexpected deaths, A Good Mistake is also a surprising thriller beating under the daily routines of a laboratory, questioning the prestige of some doctors. 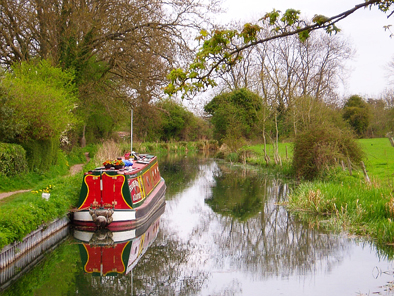 The defense of a mistake as the philosophy of the book

The title of A Good Mistake looks for a third possible non-incriminating way between Good and Bad. The expression wants to change the traditional perception that condemns mistakes and sins. The author defends them as a way of knowledge. In the novel, there are many hypothetical errors that finally turn into correct choices, such as to fall in love with an unsuitable person. The title comes from the erotic ‚Äúfelix culpa‚Äù and reviews the concept of the tragic hero of Aristotle: instead of a virtuous man who making a mistake must endure terrible consequences, we have a man who reflects on his intended mistakes and the ones of others as well. ‚ÄúA good mistake‚Äù is not an expression of resignation, or compensation (as ‚ÄúGod squeezes but does not choke‚Äù), but it is a willful expression. The mistakes do not correct by their own, but there must be an intelligent subject who will reconvert them. To make it explicit, Perpiny√Ý chooses the setting in a genetic engineering lab where the physical defects are repaired.

Finally, we should consider the title as a self-irony that makes the author for having abandoned her career as a theorist and an intellectual and have opted for writing instead.

A Good Mistake links up with the new theories of Aesthetics of Reception and presents the reading as a journey of misunderstandings and induced red herrings. For example, Aleph Banneker is not a poor black but an eminent scientist. Dr. Westend is not a friendly wiseman but a cruel man and impostor. And ferraterian Jill Jarrell although as smart as the others, she is blacker than we imagined. 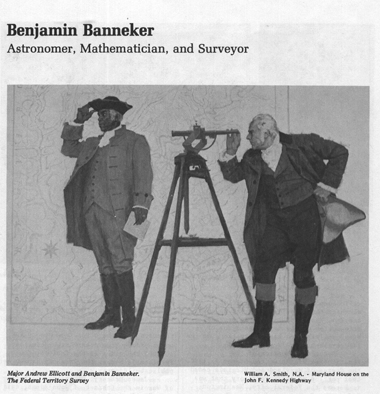 Despite being the first novel by Perpiny√Ý, she writes it after thirty years of thousands of readings. Accordingly, the references to books are numerous, though hidden, as will happen with the rest of her work. Here are some examples: the expectation on the roommate of the first chapter of A Good Mistake comes from Moby Dick; the black dancer from Poet in New York by Garc√≠a Lorca; the term of anticlassist (that the professors marry their black cooks) from The Doctor and the Devils by Dylan Thomas; the toilet scene converted into a place where Joan becomes aware of his homosexuality evokes the scatological and metaphysical scene from the Ulysses; the allegory of getting lost in the woods is from Descartes. The critical remembrance of Jill is proustian; the name of the boat (Southampton) evokes Shakespeare’s lover; the antimetaphysical anecdote of a soul as a bean and the misanthropic listing are from Francis Crick, the discoverer of DNA; the spirals, besides recalling the sculptor Robert Smithson and the DNA, are an existencialist tribute to the biologist, mathematician and classics scholar D’Arcy Wentworth Thompson. The discussion ‚Äúgetting up from the chair‚Äù refers to Jacques le Fataliste; the bad teacher is linked to the teacher that disappoints Serebriakov in Chekhov’s Uncle Vanya, and, among others, Westend, said in Catalan (‚Äúv√©s- te’n‚Äù), is associated to the vade retro of act IV of Offenbach’s Tales of Hoffmann when attacking the devil: ‚ÄúVa-te’n! Va-te’n!‚Äù Considering that Westend makes a false accusation of anti-Semitism and Offenbach was Jewish, it is needed that someone gets rid of him, while a woman dies on the stage for singing too much… 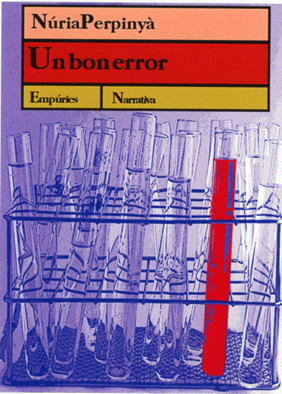 The scientists are creative and passionate for knowing and discovering new things. They are similar to the artists and the intellectuals. In A Good Mistake there are many scientists like these, but unfortunately there are also others who seek only for success. We are not dealing with mad scientists. Dr. Westend does not belong to the type of a mad scientist, because the realism is too strong. His archetype is the one of Dottore. But, in Commedia dell’Arte, a pedantic and ignorant teacher makes people laugh. A Good Mistake does not.

The scientific background of the novel is real. The experiments are not a science fiction. The reader can learn what is the work in a laboratory like. Similarly, the readers with scientific knowledge may notice the director‚Äôs rarities much before the readers from the field of Arts. The references to scientists and thinkers, starting with the black astronomer and urbanist from the eighteenth century, Benjamin Banneker, are real. The character of Arlaine Rosemeiller is partially based on an unfairly valued Dr. Rosalind Franklin (a contemporary competitor of Watson and Crick in the DNA‚Äôs research).

The book defends genetic engineering, placing it far from the fantasies of the ones who are unaware of it. In A Good mistake, the role of science, besides being thematical, is also symbolic. Through the triple helix of DNA, the author emphasizes the love triangle, and by means of genetic engineering, the reversibility: the mistakes of the nature can be rectified. 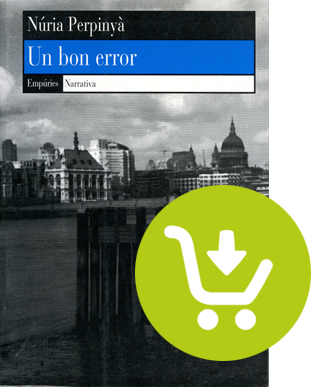