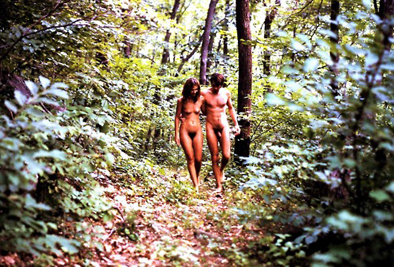 The Tammarians is a mountain range composed of valleys, lakes and mountains; that, although intangible, is located in a remote part of the Pyrenees. Its isolation, its biological wealth and beauty are heavenly. Animals and people live in harmony in their locus amoenus surrounded by rocks and mountains. The peaks of three thousand and four thousand meters exalt the national park. The protected area occupies one hundred miles, highly admired for its waterfalls, dark green marble and curious volcanic formations.

To the Vertigo, besides being a love story, it is an ode to a different way of life, closer to the nature. PerpinyĂ  joins authors who invite us to escape from the âhustle and bustleâ of the city and political intrigue: Horace, Saint Augustine, Luis de Leon, Antonio de Guevara, Petrarch, Rousseau, Senancour, Verdaguer, Nietzsche, Thoreau or Wang Wei, to the ideal of the Shangri-La of Lost Horizon (1933) by James Hilton, Franz Capraâs mythical film which was unusually set in the Himalayas. 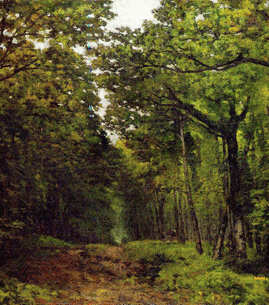 The last village of the valley is Freixe, a medieval village made of stone, inhabited by four hundred people. From there, a rack railway runs through the woods and reaches 2380 meters. The train approaches hikers into the heart of the massif and provides access to the waterfalls and all the corners of the Tammarians. Twenty meters futher from the end of the railway, on a majestic esplanade, there is the Queslerâs shelter: Et in Arcadia ego. 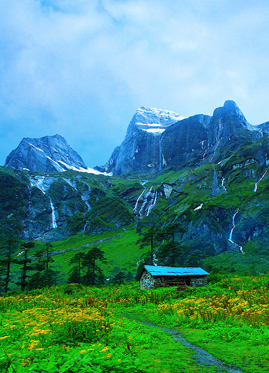 The Queslerâs shelter, located at 2,400 meters, is the center of the plot of To the Vertigo. Itâs where we found our protagonists: Vinyot, the head of the guards, an experienced mountaineer in his sixties. His young assistants: Rene CevernĂ­ (the narrator) and Jurdi Salma, the boldest of all. The beautiful and enigmatic guide, Irena Besikova, and hikers who occasionally stay there, starting with the enthusiastic architect Eduard Tarreny.

The profession of Eduard and the name of the shelter are related to another book of the author, A house to compose: In this book, the main character is Olivia Kesler; a pianist who looks for an inspiring space and, who knows, maybe she would find her shelter in the Tammarians, in the middle of the wonders of nature. When writing To the vertigo, a memory ofÂ  such a civilized and artistic character as Mrs. Kesler introduces in the writer a subliminal concern that makes her wonder about where she belongs: to the artistic culture of Olivia Kesler or to the beatus ille of nature of Quesler?